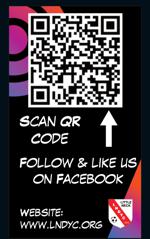 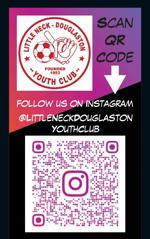 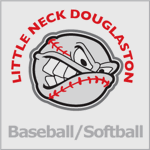 A head ball is defined as a ball played with a player’s head that he/she could not avoid.